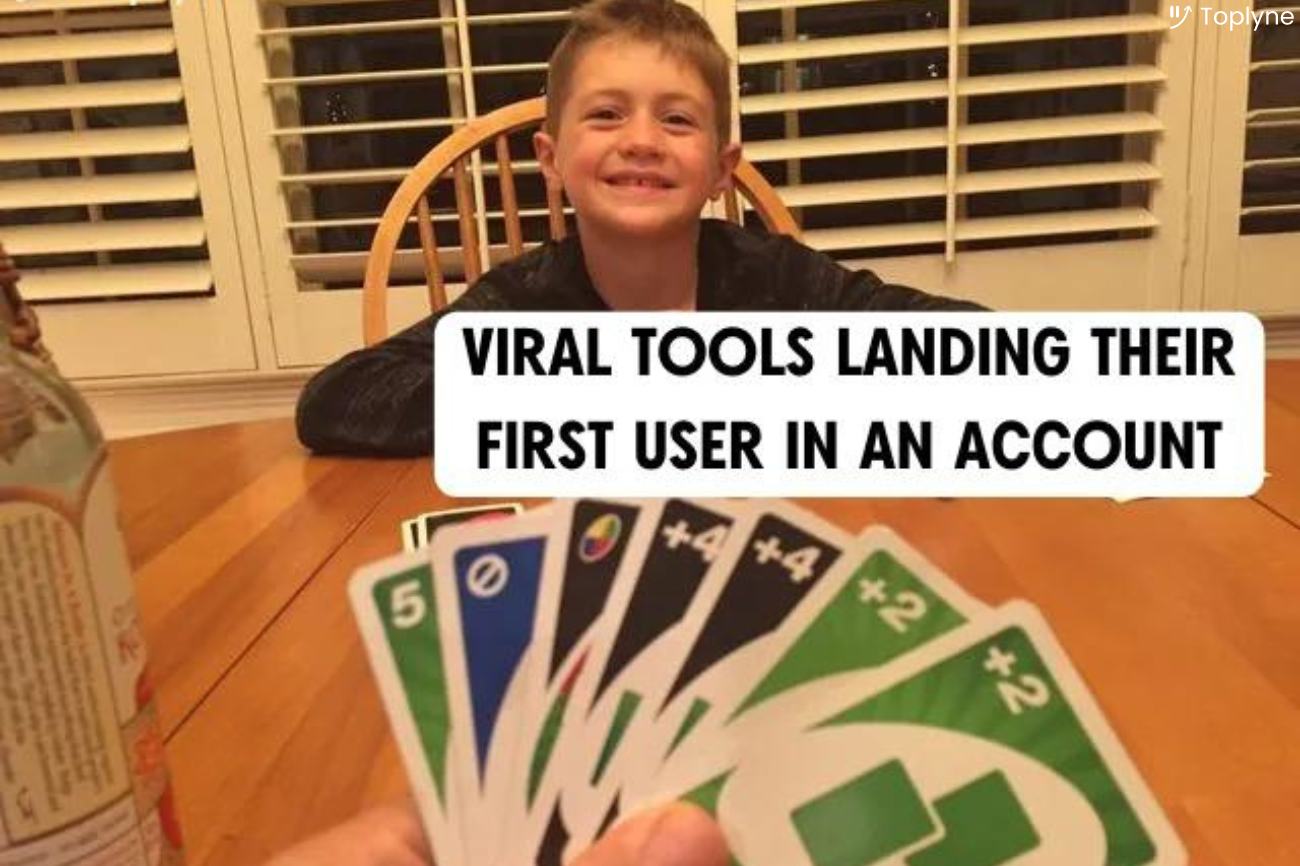 A Seattle journalist investigating the murder of a teenage girl discovers a video-tape containing strange frightening imagery. Seconds after watching the tape, she gets a call from an unknown caller who whispers into the telephone receiver: “7 days.” Rachel discovers (the hard way) that unsuspecting viewers of the the tape are devoured by the ghost of Samsara seven days later.

Unless, and here’s the catch: they make a copy of it to show to someone else.

Samsara’s tape from the 2002 film ‘The Ring’ demonstrated perhaps the most extreme example of in-built product virality we’re ever likely to know.

The Expansion Manifesto is a three part series on the expansion motion of product-led growth companies. In Part 1, we outlined the different ways in which you can tap into your existing customer base to sell where you’ve already sold something. With a little bit of inspiration drawn from Cats.

Episode 1: Cats - The depth of the expansion goldmine, what it is, and what shapes and forms it can take.

In Part 2, we break down the mechanics of the initial expansion thrust after “land”: how the best in the biz expand within accounts organically, without human intervention (coming up in Part 3), drawn from:

Although outbreak virality is rare and even the most viral products almost never behave as the epidemiological definition of viruses do, mechanisms of organic expansion within accounts are more well understood. This is a breakdown of the organic levers that drive the self-propagation of products.

Cast your mind back to the last time you convinced someone from your team to start using a new product. Let’s dissect the mechanisms at play in that interaction.

According to Jonah Berger, this is why you might go out of your way to recommend something:

Linking your product to specific circumstances (triggers) in a day in the life of your Ideal Customer Persona maximizes the surface area for a word-of-mouth recommendation.

Case-in-point: Uber attached the Uber brand to trigger points where a customer can experience an aha moment. In the early days, Travis Kalanick launched a street team that stayed on high alert outside train stations at peak hours and local tech events and gave out free rides to people struggling to find a way home.

Recalling your brand from public mentions or apperances often makes brands appear larger than they are, while social proofing (and reducing risk of loss of social capital from recommendations) it in the eyes of the customer you land in an organization with.

Case in point: Here’s a fun drinking game you can try while out on a walk in mid-town Manhattan or down-town SF: Shots every time you spot a ClickUp ad on a bus. Out-Of-Home (OOH) advertising is core to ClickUp’s marketing. These increase triggers for WOM while making the brand highly visible in public.

Motivating the first customer in an account to recommend your product to their peers with social currency is a hard but rewarding gig. Humans are by tribal nature want to feel like insiders, and share recommendations when they’re confident that doing so is guaranteed to elevate their social standing, and by no means deplete it. Which often means your product has to be remarkable, fundamentally unique, and/or exclusive in some way.

Case in point: Here’s Sean Rad, co-founder of Tinder on the early days of the dating app when they were hosting ‘exclusive’ frat parties at USC with admittance based on having installed on your phone:

“It happened around January. We had been picking up on college campuses, then everyone went home and told their cousins and older brothers and friends about it, and all of a sudden Tinder started growing like a virus.”

People share when they care. Products that can attach themselves to their ICP’s emotional tapestry drive powerful word-of-mouth recommendations.

Case in point: For Calm, this emotion was stress (or the relief from it.) Calm’s marketing during the 2020 US Presidential elections had the Calm logo flash on screen during CNN’s “Key Race Alert” coverage, reminding users of the need to relax during a stressful time.

Your first customer’s recommendation is strongest when they find practical value from your tool and thinks that others on their team can benefit from it as well.

Case in point: You couldn't build a Zapier-like platform before 2010 because the tooling just didn't exist back then. And if you tried after 2012, well, Zapier had already beaten you to it.

Zapier is easy to set up. An average automation can be setup in ONLY 7 minutes

They get to use it for free (within limits)

He tells his friends and business associates about it

“On creating the experience of word-of-mouth, we prioritized getting very close to our customers and really trying to figure out what it is that they really want. Because I think there's no better way to create a great experience than actually solve like a problem that people truly have. (not what they say they have)” - excerpt from our interview with Daryna

Add fuel to the fire by offering users credits or monetary rewards in exchange for bringing their peers on board.

Case-in-point: Between 2008 and 2010, Dropbox doubled its userbase every three months. In April 2010, Dropbox users sent out 2.8M invites. 2-sided referral programs first pioneered by PayPal and then put on steroids by Dropbox checked the following important boxes:

Whereas the headroom of word-of-mouth recommendations is limited by the number of interactions your first customer can have with others and the size of their immediate peer network, visually viral products are able to cast a much wider net of contagion.

Word-of-mouth can fall on deaf ears without context. You raving about a hot new e-mail tool to your colleagues who spend very little time responding to e-mails has very little impact. The value of your recommendation is maximized in the context of its utility. Visual virality optimizes for this.

Case in point: Perhaps no one has tapped into the “your customers promote your tool just by using it” ethos more successfully than Hotmail, who grew their userbase from 20,000 to a a cool million in a year, just off the back of a line of text attached to the end of e-mails:

Get your own free Hotmail at www(.)hotmail(.)com.

Viral tools embed themselves into all communication vessels inside organizations, increasing the surface area for net new users to interact with the brand and product.

Case in point: A library of integrations allows Loom videos to be played seamlessly across platforms including but not limited to - Confluence, Dropbox, Github, Google Docs, Intercom, Invision, JIRA, Salesforce, Trello, and Slack, exposing Loom to a potentially unlimited upside within an account.

Especially for tools that are inherently solo-player and operate silently in the background, a core driver for visual virality is making “private behavior public.”

Case in point: Clockwise lets others on your team know that it is optimizing your calendar for you with a tactful Slack status and calendar update:

Nothing shows off your lego bricks quite like custom lego builds. Unlocking your product’s lego mode to incentivize sharing of product-generated content activates similar incentives to Word-Of-Mouth growth:

Activating the ability to share custom content generated through your product demonstrates value while increasing your product’s surface area to your network and, often, externally, the community.

Case in point: Mutiny’s workflows trigger a prompt at the end of a successful landing page experiment to incentivize marketers to share the playbook they had created with the broader community of marketers.

Vector #3: Bring in the humans (to be continued…)

In Part 3 of the expansion manifesto, we explore the last lever of expansion at your disposal, and perhaps the most powerful one: Good ol’ Humans.

Subscribe to get Part 3 in your inbox next week. 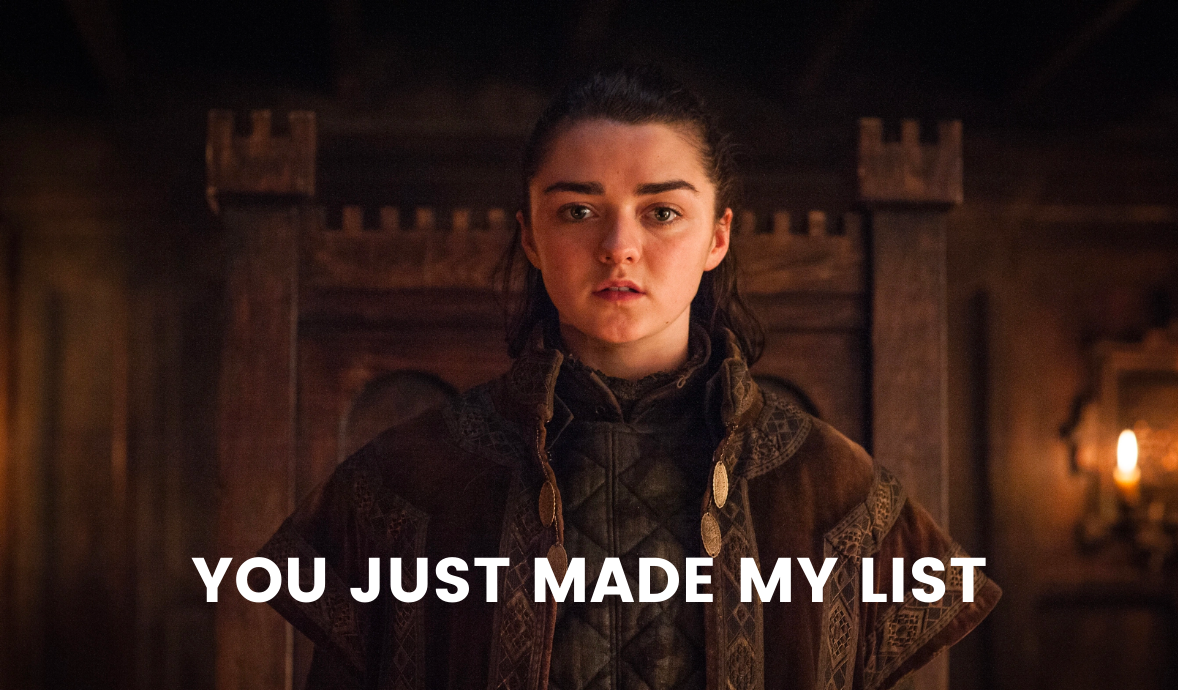 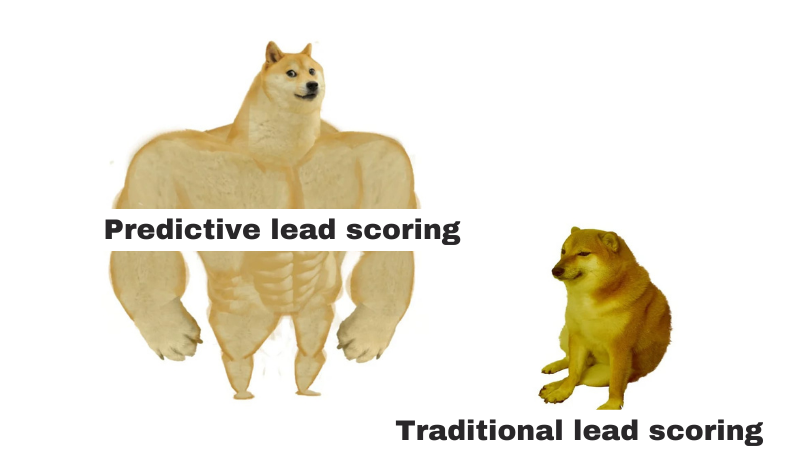 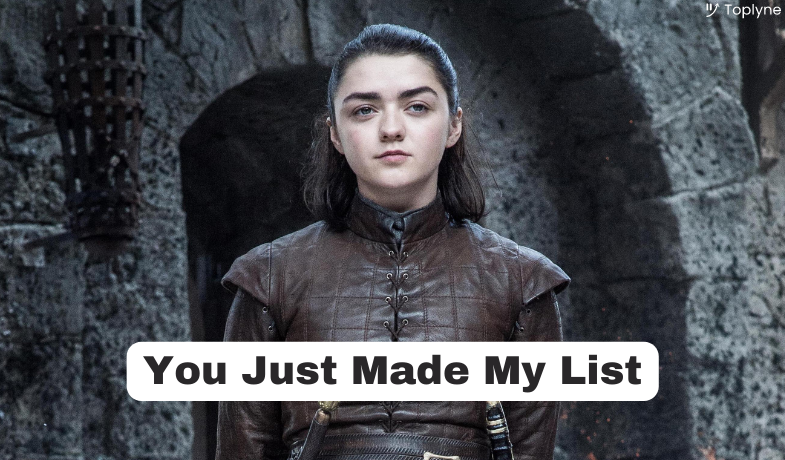