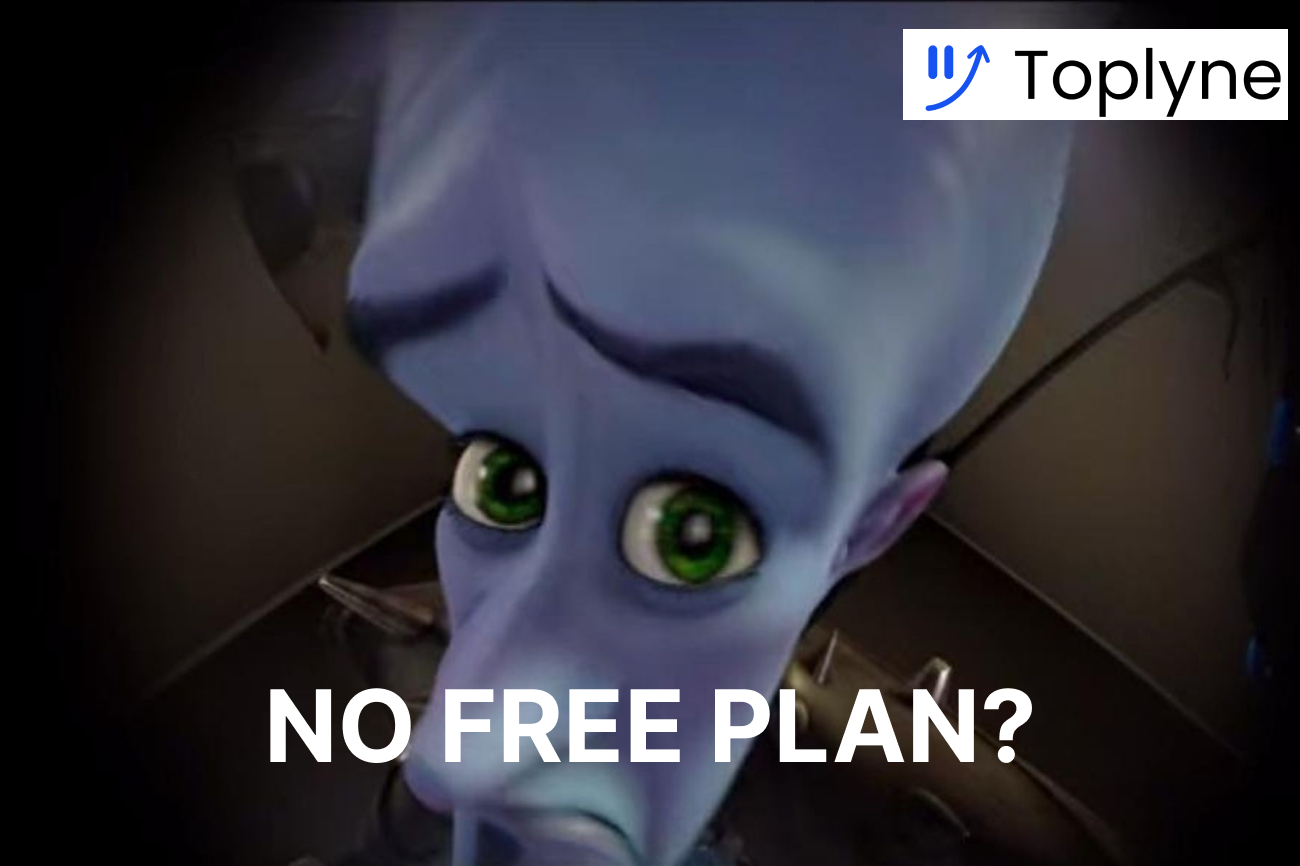 Freemium pricing is a pricing mechanism where SaaS companies provide a basic trimmed-down version of their product or service to users free of cost. Some important features and capabilities are kept limited to a small set of customers who are willing to pay a subscription or one-time fee for them (for how to price this, look for our earlier post on SaaS pricing). This model works best for products or services where the marginal cost of adding a customer is low or negligible.

Simple enough? Yes, but difficult to plan in reality. Often, a company can end up giving too much - or too little. It may end up targeting the wrong audience or committing to an offer that is untenable in the long run. Also, companies using freemium models have to be proactive with analytics and deriving usage insights - otherwise, they may end up using a huge amount of infrastructure (with public cloud vendors, that is on the tap too) to support free users, eating into revenues and if they exist, profits. This creates a domino effect, where paying users need to be overcharged (we’re looking at you, Zendesk), resulting in further loss of revenues as they move to the competition.

But there are also significant benefits to going freemium - the biggest of which is establishing a strong user base. This has two benefits -

Some of the other significant advantages -

Are you giving too much for free?

The dark side of a freemium offer, however, is that every customer costs the organization money to maintain in a SaaS environment. The traditional concept of COGS (cost of goods sold), in terms of SaaS economics, is not a one-time cost, but a continuing one. Cost of cloud infrastructure used, cost of support (often, this is bypassed by only providing community forum access to freemium users - but this requires the presence of a user community), cost of user onboarding - these can all add up.

Any SaaS vendor looking to offer a freemium service has to make it an iterative process to reach the ‘optimal’ offer - where the mix of free and paid users generates good revenues for the organization. The New York Times (the pioneers of the media paywall), for example, started off their ‘freemium’ offering with 20 free articles per month. When they saw that users were still not paying, they reduced the number to 10 (today, it is closer to 3-4 articles per week for most online publications).

But then, when does an organization know to stop? Here are some examples from the world of SaaS & PLG.

Shopify - a leading SaaS e-commerce application, has nearly reached the status of a common verb (just Xerox it!). The platform has enabled many nascent homegrown businesses to set up their own store.

While Shopify does not offer a free plan (their pricing plans start at $9 per month for Shopify Lite, but the first viable business option is their $29 basic plan), their iterative approach to pricing is worth taking a look at -

In 2010, Zendesk performed a pricing faux pas - without accurate market research, they jacked up the prices for their higher-tier plans, resulting in a massive billing increase for many of their customers. Overnight, Zendesk went from support economy poster child to a thoughtless industry leader, opening the door to rising stars such as FreshDesk. The icing on the cake (or rather, the bitter pill) was the lack of a plan to grandfather their existing customers, leaving them out on a limb.

Eventually, Zendesk pivoted and did the right thing. But they lost customers, brand value as well as market share. The lesson? Segment your target customers before you price, and ensure your current customers are well taken care of.

Inevitably, companies adopt one of two options for onboarding customers looking to trial their products -

One of the most common free trial + freemium SaaS products is LinkedIn. As a free professional platform, LinkedIn offers a lot of capabilities -

And much, much more. It is entirely possible to create a complete network and become a strong influencer without needing a paid account.

But wait, there’s more. What about the job seeker? LinkedIn Free allows job seekers to build resumes, and apply easily to roles. It also allows a free job posting for employers. But beyond that, Paid plans are the best option.

LinkedIn trial their paid plans often. Most users are given a no-cost one-month trial of a paid plan of their choice - and this seems to be where LinkedIn could use some work. While the profiles are named with the target user segment, it is hard to see why a Premium Career Plan is better or worse than a Sales plan. There are websites dedicated to explaining LinkedIn’s paid plans - and they are always changing names and feature sets.

The popular marketing platform Mailchimp also effectively uses freemium pricing. Mailchimp’s free offer is very comprehensive and well planned - it limits usage to 10,000 emails per month, with a daily limit of 2,000 - sufficient for a small firm to run 4-5 campaigns per month. As the firm grows, the Essentials plan offers increased email, contact numbers, more user roles (adding an Admin account for a designated Mailchimp manager), and more features and templates.

Mailchimp’s plans are well thought out, and continuously tweaked - allowing them to retain leadership in a very crowded space. Several other examples of great freemium pricing structures exist - Slack, for instance.

They also take the pains to explain how their pricing ‘flows’ for users, in great detail. Another example of a blockbuster (no pun intended) freemium success, Canva, uses their free plans as a clever way to introduce you and me to their amazing design platform for all - but keep their premium content and designs behind a paid account. It works!

Dropbox may have been the first freemium storage solution, but we were privy to a freemium SaaS offer much before that - Web-based email. Pioneered by Hotmail. Web-based email freed communication for millions of Internet users, who were hitherto bound to ISPs and providers such as AOL for email access. Starting off with a few megabytes, Web email really came into its own with Hotmail’s ubiquitous offering - and as usual, Google changed the playing field completely with their multi-GB, invite-only Gmail offering.

So, besides being a multi-billion dollar corporation with money to burn, how do you win with Freemium?

When to use freemium pricing

Freemium pricing is typically offered if the following tenets can be fulfilled:

Unless your users have a strong value proposition for both free and paid plans, you will never acquire them. If only one of the two has a good one, the freemium model will fail: If the free plan is strong, users will never transition to paid plans; if the paid plan is strong but the free one is weak, they will never enter your user funnel.

Continually evaluate your users, their product needs  - and scale your plan tiers according to their most critical KPIs. But avoid the pitfall of targeting too many KPIs, which will make your plans too complex.

Before putting together a freemium plan, put the infrastructure in place to support it. And plan multiple iterations if needed; if you plan too little, you risk poor services for paying customers. If you plan too much, you risk heavy opex.

Experimenting, and experimenting often is critical for putting together optimal revenue streams from freemium offers. But ensure that there is always a plan for how you transition your current customers without adding unwanted surprises to their billing cycles.

Iteratively identify where the limits have to be drawn on freemium. Ensure that customers get an experience that adds value even on free accounts, but that a strong value set (preferably, features needed once they scale eg. webinars with collaboration platforms) is present for upgrades.

A good onboarding process with low friction and stead handholding is critical to managing a profitable user journey. Ideally, the onboarding experience itself should go through multiple ‘beta’ rounds before actual pricing experimentation.

Freemium is here to stay and offers massive value for SaaS organizations. But as with any pricing model, Freemium is not easy. More than any other pricing model, constant experimentation and management are critical with freemium models - but the rewards, in terms of revenue growth, optimal infrastructure utilization, and exponential user acquisition are definitely worth it! 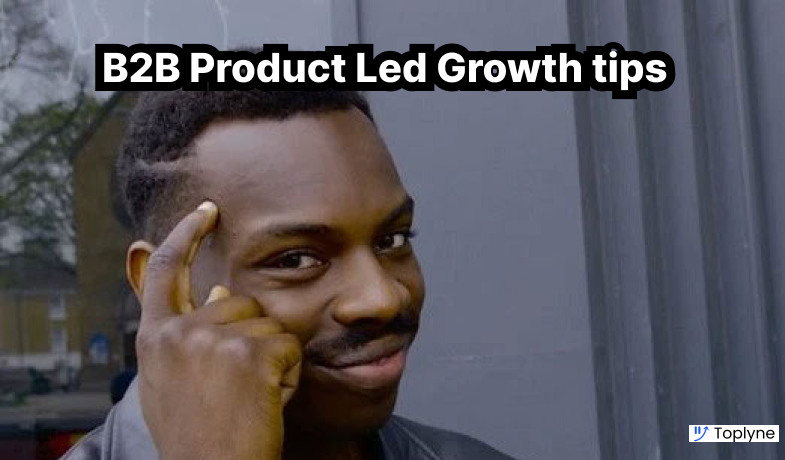 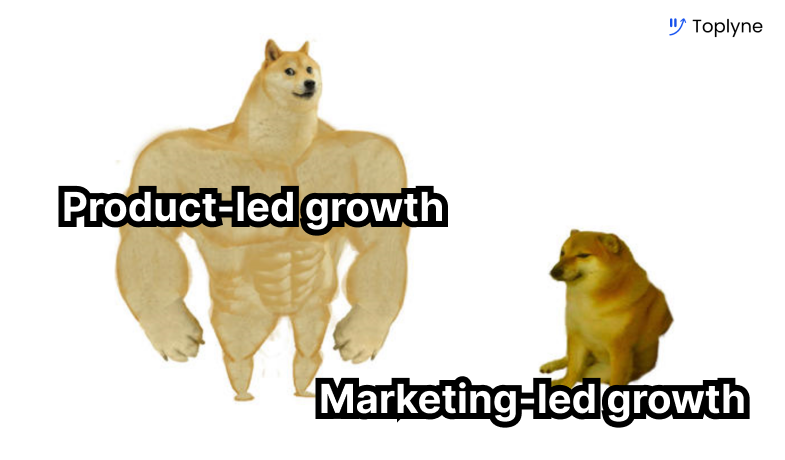 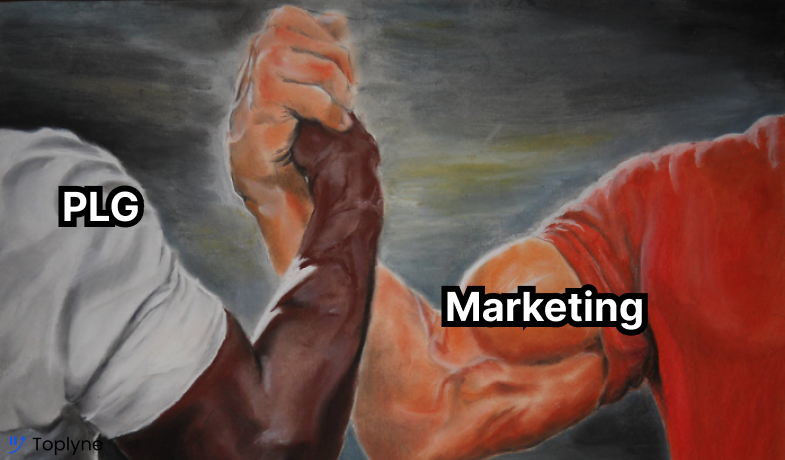