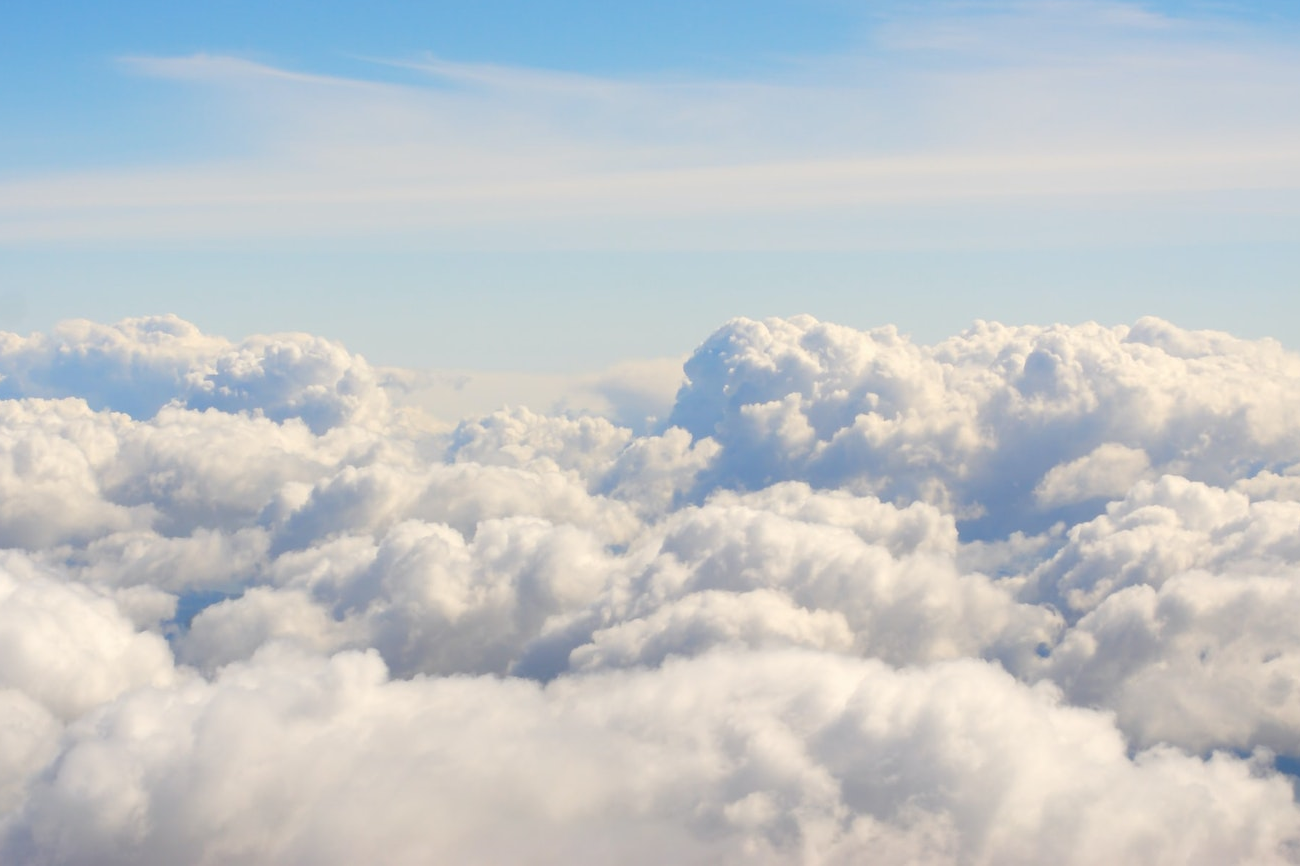 Distilling three primary forces behind the Product Led Growth domination at the 2021 Cloud100 - the SaaS Oscars!

Every year, the who’s who of the film industry gather at the Oscars to crown the best movies, actors, and directors. The sports industry has its own version of this at the Espys. YouTubers have the Streamys. Venture Capitalists have the Midas List. And our small world of high-growth cloud technology has the Forbes Cloud 100. It’s the definitive list of the 100 most valuable and exciting private cloud companies in the world, and earlier last week we were treated to the 2021 edition! Going over the list we were nothing short of ecstatic.

As a company that started out with a simple thesis about product-led growth (PLG) and its increasing dominance in the world of SaaS go-to-market motion, we were overjoyed to note that over 65-70% of this year's Cloud 100 consisted of PLG companies! This growth from 30-35% in the inaugural list from 2016 isn't surprising though. The amount of public market cap that PLG companies have created has grown from $21B to $687B over a short period of 5 years.

But "PLG" seems like a lot of hype and jargon 🧐

Well, this was definitely a thought that worried us in our previous avatars as venture capital investors. Our questions on PLG were similar to anyone newly introduced to the concept:

How much of it is hype vs. substance? What does it really mean past the acronym? Is there a 'why now'?

As we thought over these questions and looked for data and information to answer them, it became clear to us that there were three primary forces driving the explosion in PLG:

#1: The distance between the buyer and user of the software is reducing 👩🏻‍💼↔👩🏻‍💻

Over the last 2 decades, we've seen a secular trend where the distance between the buyer and user of the software has been steadily decreasing. A decade ago, most software purchase decisions were made by CXOs.

The problem companies ran into with CXO led purchasing was that of low adoption. A problem that sounds benign until you account for the six or seven-figure price tag for software destined to gather dust on a shelf 😰

That brings us to today. CXOs are faced with a two-pronged decision - (A) telling their teams what software to use vs. (B) letting teams choose their own software. And their decisions are increasingly biasing towards the latter!

#2: Marketing and sales are more expensive than ever before 💰

The previous generation of SaaS companies was built on search engine marketing (SEM). That is, paying Google or Facebook to show your ads to relevant customer segments.

However, as Google and Facebook have grown from friendly neighborhood tech companies to the near oligopolistic giants they are today, so has the price they charge for their ads. Lead generation CPCs & CPMs on Facebook have increased by a mind-blowing 200-250% in the last 1 year! 🤯

These costs are running amok and aren't something young startups can build a robust and scalable business on anymore. The youngest and brightest companies of today have shunned these channels as primary channels of business. Instead, they rely on a simple to use, self serve product built-in with viral network effects to ensure that their user base and businesses grow - think Canva, Notion, Calendly, and Figma.

#3: Covid-19 fundamentally changed how software is accessed and sold 🦠

In our opinion, one of the biggest reasons for the explosion in PLG companies. 2020 started with one of the most disruptive events most businesses had seen. And for the world of SaaS that was no different. The disruption was twofold:

A self-serve product was no longer a nice to have… it was an existential need!

The myths of PLG

While we're convinced PLG is here to stay - its not all roses and sunshine! Most PLG companies go through a discovery process of the myths they were sold and the realities of the market. The most dangerous myth...

✅ Fact: We analyzed all PLG companies on the Cloud 100 list and 80-90% have dedicated sales teams! SMB, Mid-market, Enterprise, Strategic sales... the whole 9-yards!

It's not that these companies have turned to the dark side (sales) and shunned product-led growth! 😅 It's just that they recognize PLG for what it is - one of the most effective levers for top-of-funnel growth but not necessarily the best lever to convert users at the bottom-of-funnel to paying customers.

Our experience in venture capital had us work with PLG companies across all stages of growth, from early (pre-seed, seed) to mature (Series D+).

We noticed repeating patterns as to how most PLG companies (like Figma, Postman, etc.) first discover sales, experiment with it, and eventually built out large-scale sales engines.

However, setting up a sales team is only half the challenge. Equipping the team for success is the other half, and this is where PLG companies have historically found themselves stranded in the middle of the ocean. Even the very best companies have had to invent an unscalable web of tools and databases that can at best be classified as DIY hell!

As PLG becomes the default go-to-market motion for SaaS, that affords third-party companies the opportunity to create robust products to service a large enough market! That’s the opportunity we’re working towards at Toplyne 😊

What we're building at Toplyne!

Toplyne DOES NOT replace any of your CRMs! 😌 We simply augment your existing software stack to help you achieve the outcomes you need - growth in conversions, expansions, reduced churn, you name it!

Our early customer - InVideo, has consistently seen a ~2x increase in sales over the time period they've been live with us! 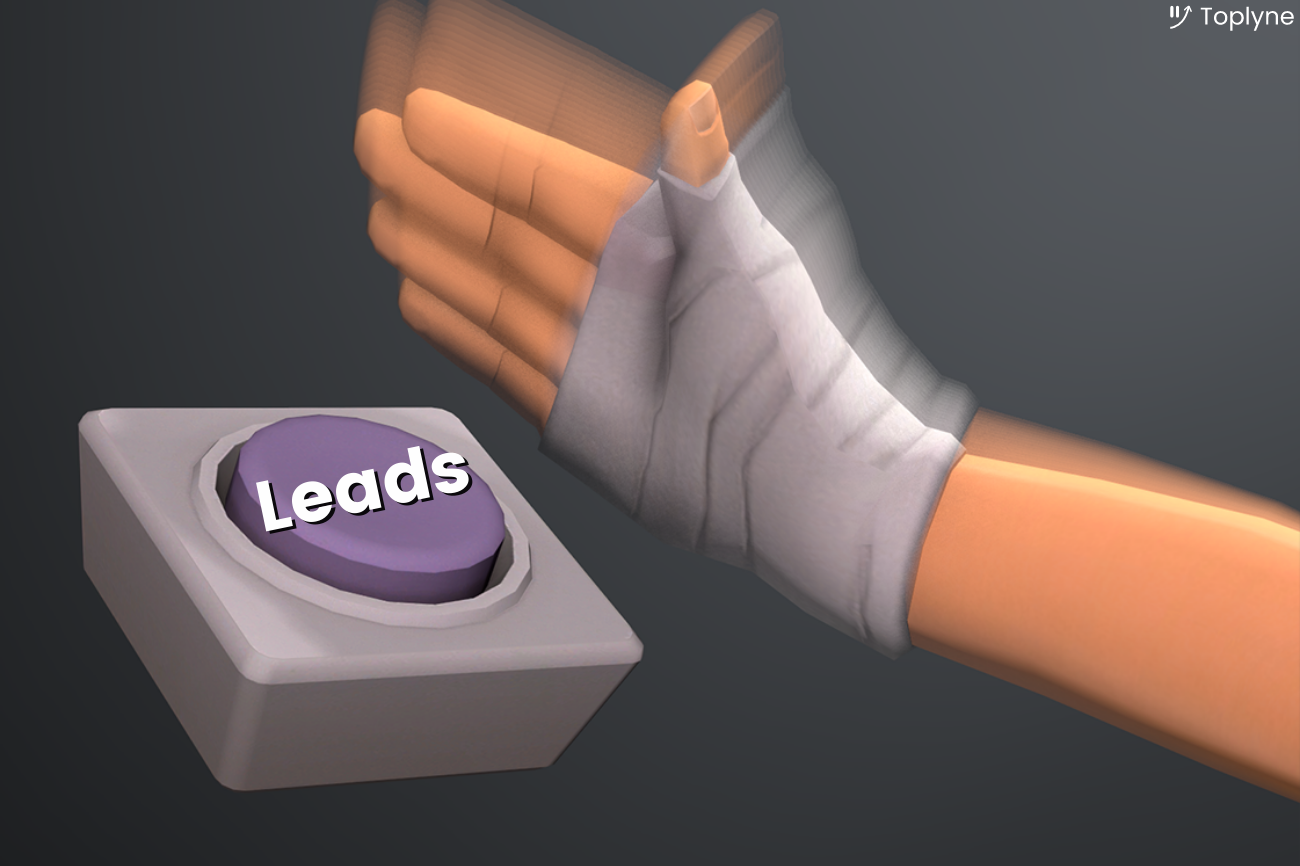 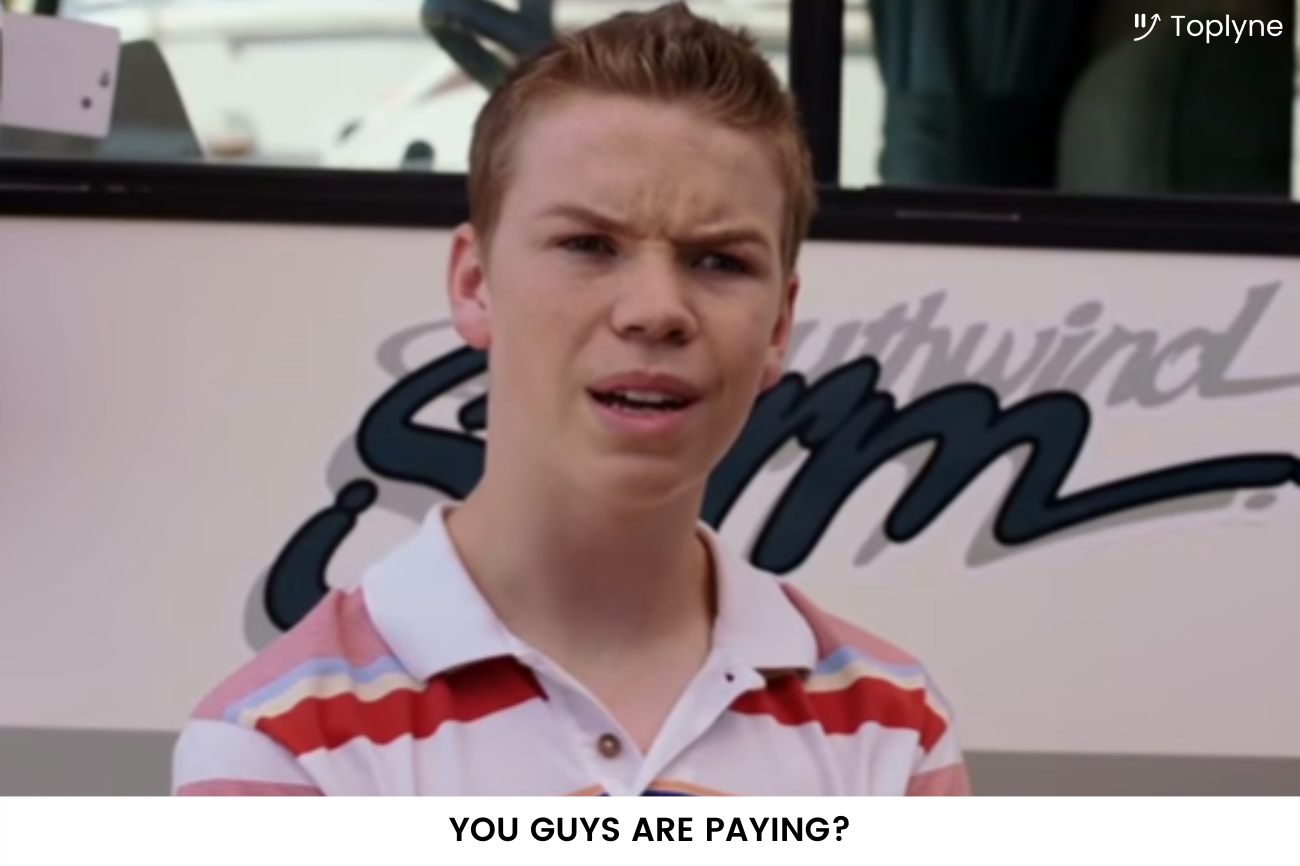 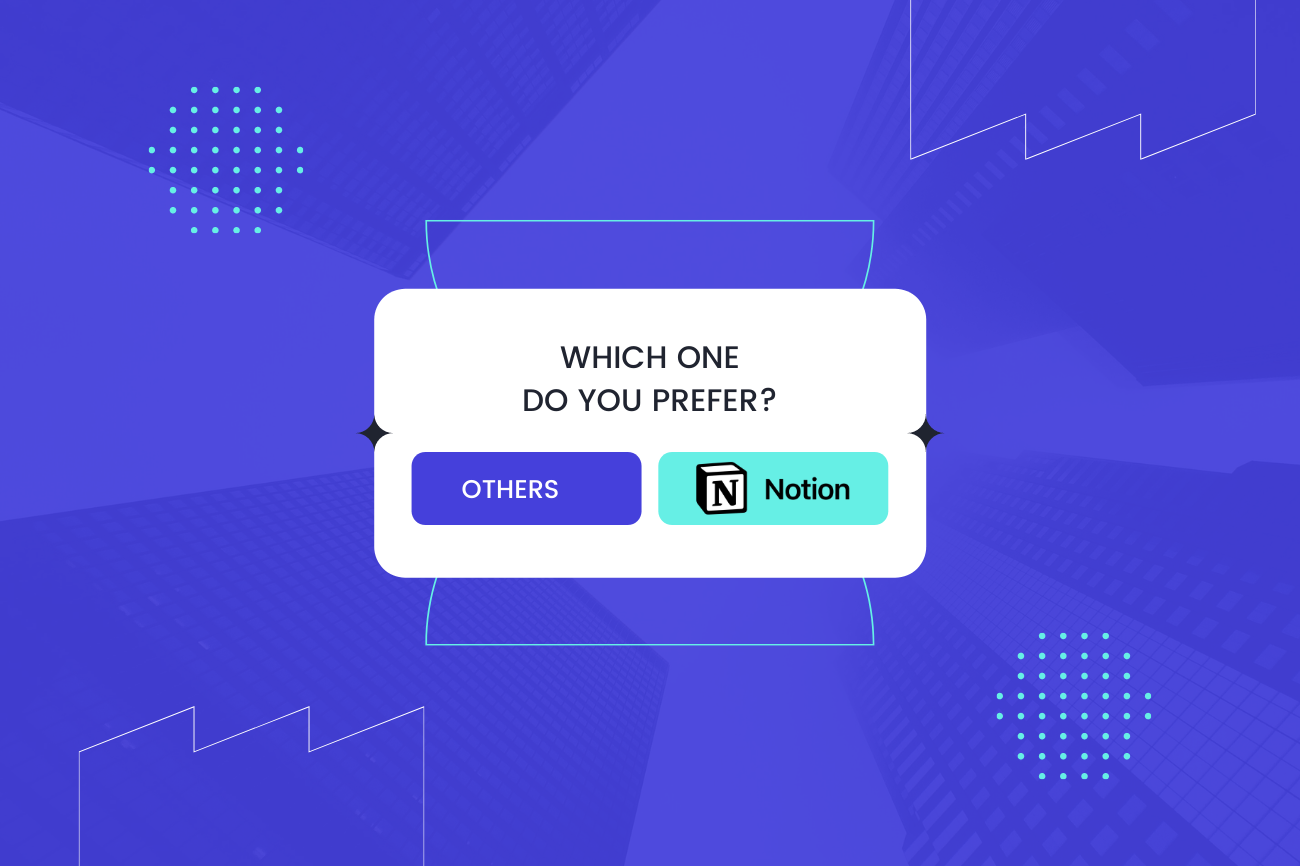