The go-to-market strategies that scaled Algolia to $100M+ in ARR!

The tree often hides the forest. It is easy to get lost in the details and miss the big picture.

There are 5 billion people on the internet today, browsing 1.9 billion websites. A whopping 63,000 searches on Google every second, and more and more through search boxes on e-commerce, media, and other websites.

People are looking for things in this forest all the time. But are they finding them? 🤷🏻‍♂️

A perfectly justified urge to look up that necktie that you saw someone wear at the coffee shop on an e-commerce site is likely to end with a "no results found" page and you throwing your hands in the air in frustration. Especially if you didn’t know that the accessory was called a cravat, and instead searched for “neck covering cloth.”

Search can be frustrating on most websites and often needs you to type in the exact listing to get any results at all. And when it does work, it tends to be slow, inaccurate, and is ultimately horrible at matching you with fully available ready-to-ship products and content. Very often, you never find what you were looking for.

Search can be frustrating on most websites. If your search for “neck covering cloth” on an e-commerce website instead returned not just cravats, but a whole range of 17th-century fashion accessories from bow-ties and ascots to neckties and neckerchiefs, chances are that this website’s search was powered by Algolia.

Algolia is the second largest search engine in the world, behind only Google, and handles 16% of all searches online. At its core, it is a hosted search engine accessible via an API powering consumer-grade search for websites and apps.

As opposed to a search engine that crawls the web at large, Algolia's API only indexes their customers' sites, massively simplifying the search task leading to blazing-fast search results ⚡️

Sometimes, you want the tree to hide the forest 🌲

🔍 From mobile-first to search as a service

Nicolas Dessaigne and Julien Lemoine were both former technical officers at semantic search company Exalead before they founded Algolia in 2012, out of Paris. At the time, they offered a SaaS search API for developers who look for a turnkey solution to deliver real-time, typo-tolerant, and location-aware search in apps and websites.

The original product was designed with a mobile-first approach, which meant that the founders had to reinvent search to work with the constraints of a mobile device. Algolia search was simply faster, more relevant and what’s more, it gave developers the ability to set their own rules to define the relevance of results.

Their “Aha!” moment, and what was key to their self-discovery was when Nicolas and Julien realized that the search API they built for mobile devices was a perfect fit for user-facing consumer grade search. They quickly pivoted Algolia to “Search-as-a-service”, where they found their PMF and quickly sought to accelerate through their first round of funding.

Fast forward to today and Algolia has raised a total of $334 million in funding from Accel, Lone Pine Capital, Salesforce ventures among others. On the back of their $150 million Series D funding in July 2021, Algolia is valued at $2.25 billion at an ARR that grew 180% in the last year alone. Algolia’s cutting-edge search API is now used by more than 10,000 customers, including Stripe, Slack, Under Armour, Lacoste, Birchbox, Medium, and Zendesk.

The company’s hypergrowth is fuelled by demand for “building block” API software that increases developer productivity, growth in e-commerce, and digital transformation. With ARR in the $100M zip code, this rocketship is well past the threshold of escape velocity 🚀

“We want to change the way people interact with information. We don’t want people to “search” in the traditional type-keyword/hit-enter/wait-for-results/repeat-until-found-or-abandon way; we want them to intuitively access data.” - Nicolas Dessaigne, former CEO

In November 2013 Algolia made its first non-technical hire: Gaëtan Gachet joined the team as Employee #4 taking on the role of VP, Business Development. They went to YCombinator W14 right after and it was here that the Algolia culture started taking shape. The one word that kept ringing in the corridors of their Paris and San Francisco offices was “Growth.” The team set an aggressive target of $0-1M in a year, and the growth mentality forced them into making decisions very quickly, but logically, figuring out what worked and what didn’t in the process. “Failing fast.”

There were a few crucial questions that they answered during their time at YC:

Closing big deals early on with the hottest companies (like ProductHunt 🔥) generated significant word of mouth from the very beginning. All along the way, they've continued to engage with and empower their long tail of developers not just with their slick API, but also with unmatched technical support, very often from their own developers doing customer service.

"A huge part of our success has, and will continue to be, our relentless focus on developers with our PLG strategy – enabling them to build search into their websites and apps, so they create the most relevant and dynamic digital experiences.” - Bernadette Nixon, current CEO

Today, the growth engine is firing on all cylinders:

The first Algolia Sales team was set up in early 2015 based out of Paris. Soon, many more joined both in Paris and in the US.

Until the end of 2016, all leads were inbound and being qualified by a 13 member strong sales team.

Hitting $10M ARR was a point of transformation for the company. They had a strong PMF and there was very little doubt that they were going to be successful. The question was how successful and how fast. The sales teams were now segmented into three tiers based on the number of employees at the companies they were going after - (1) SMBs, (2) Mid-market, and (3) Enterprise sales.

Algolia put in place and hired aggressively around a model that defined pipeline sources for these sales teams and boosted top-of-funnel.

🔮 The future is API-first

After Algolia's series C funding in the fall of 2019, Nicolas Dessaigne decided to step down as CEO and transition to a non-operational role. The new replacement was announced in early 2020, through a tongue-in-cheek post on the company blog:

"After an extensive search, I am excited to introduce Algolia’s new CEO, Bernadette Nixon." - Nicolas Dessaigne

Nicolas says that someone with more experience could lead Algolia to faster growth and give them a better chance to realize their potential in the $8.9 billion (estimated 2024 revenue) enterprise search market. They've also added six other experienced leaders to the executive suite over the last year and a half to navigate the next wave of growth.

The company has been at the cutting edge of intuitive search, adding a catalog of new features and offerings including "Algolia Recommend", an AI-powered product recommendations engine, Voice-enabled search, and intent-based search and navigation. The future is API-first and Algolia has a head start 🏃🏻‍♀️ 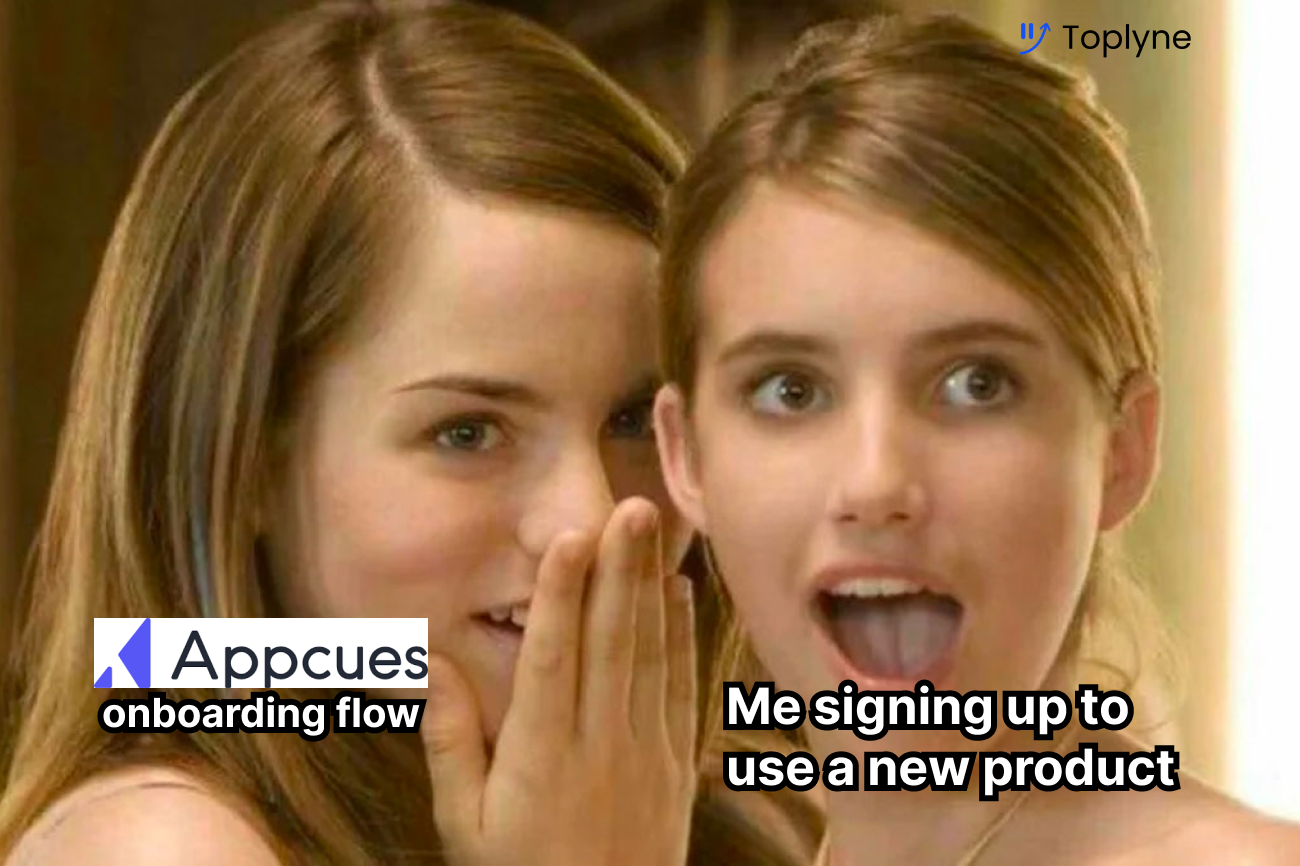